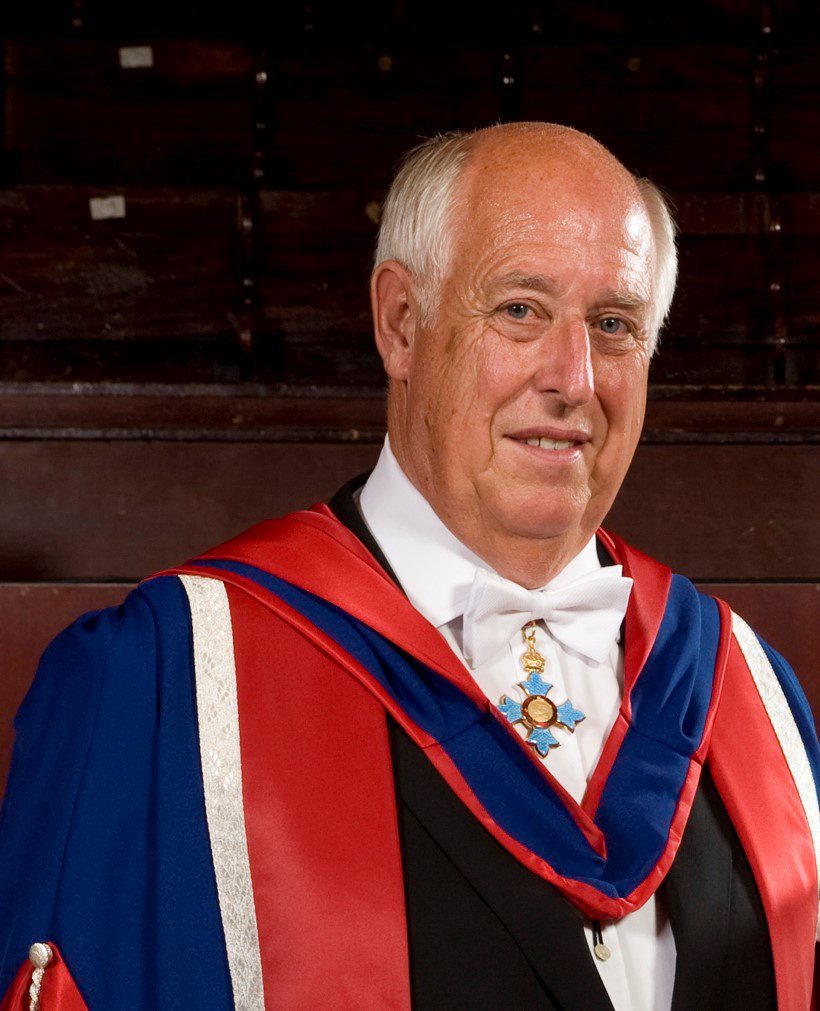 Celtic Renewables is deeply saddened at the death of our former Chairman, Dr Douglas John Ward CBE who died peacefully in his home at the age of 82 following a long and brave battle with cancer.

Doug was involved with the original R&D which underpins Celtic Renewables, having served as Chairman of the advisory board for the Biofuel Research Centre at Edinburgh Napier University, where the initial research was conducted.  Doug, who was awarded an Honorary Degree of Doctor of Science by the University, helped to guide the commercial development of the project and was integral to the spin-out of the company from the University.  He was a founder and director of the business and became Chairman of Celtic Renewables – a position he filled with distinction for almost a decade.

In a long and distinguished professional career, spanning over 35 years, Doug Ward established himself as one of the most influential people in Scotland’s biofuel, agriculture and food & drink industries.  He was president of the European Renderers Organisation and went on to serve as President of the World Renderers Organisation.  Doug was the Managing Director of William Forrest and Sons which played a key role in disposing of cattle that were previously banned from the food chain because of BSE, and he was central in the effort to combat foot and mouth disease in Scotland in 2001.

Doug was a pioneer of the UK biofuel industry and was a co-founder of Argent Energy – the country’s largest biodiesel producer, making sustainable diesel entirely from waste oil sources.  Doug became a key influencer on policy in the UK and the EU, serving as Chairman of the UK Renewable Energy Association transport fuels group and as the Vice-President of the European Biodiesel Board.

In 2005 his services and tremendous achievements were recognised through the award of Commander of the British Empire (CBE).

Doug was also a well-known figure in the Scottish rugby community and held the role of national league representative on the Scottish Rugby Council.  A dedicated supporter of local rugby, Doug had a long-standing association with his beloved Biggar Rugby Club, where he served as President.

Doug is survived by his wife Jackie, and Celtic Renewables extends its sincere condolences to her and all his friends and family. 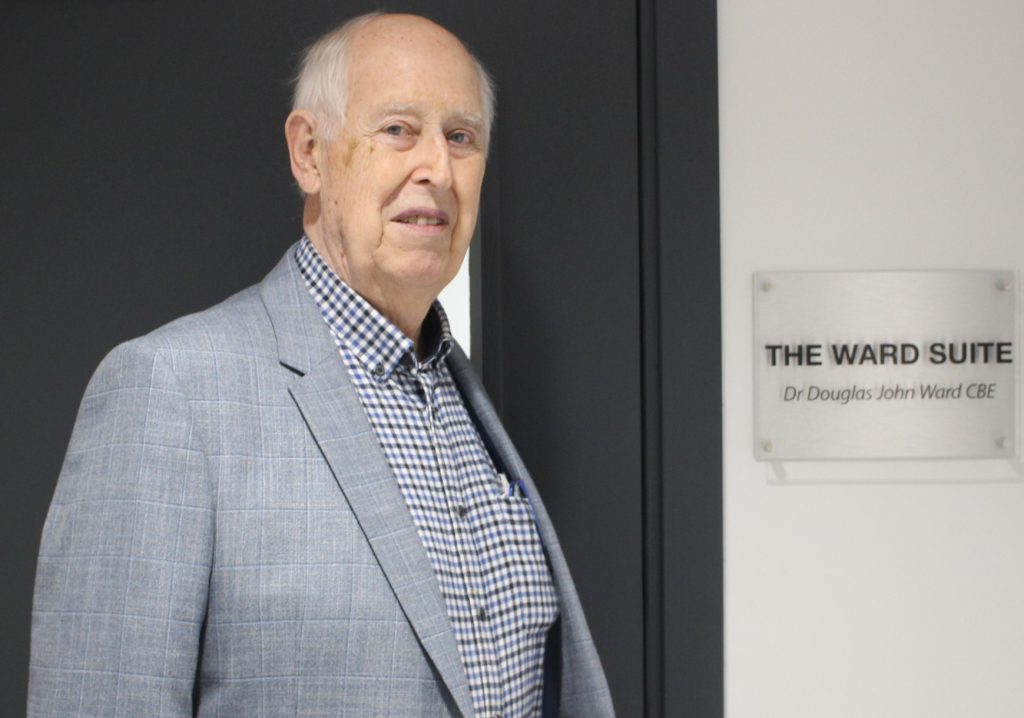 Doug pictured at the Caledon Green Boardroom, which is named in his honour.