As one of the UK’s leading low-carbon biotech companies and based in the shadow of COP26 in Glasgow, Celtic Renewables commanded a high international profile in the lead up to and during the COP26 conference in Glasgow. The company hosted media from all over the world and featured everywhere from live on ITV’s Good Morning Britain (see a clip here) to the Australian evening news.

The pioneering company was also showcased in UN Ambassador Sacha Dench’s documentary on sustainability “Discovering the Green Revolution” (see here) which was broadcast in the COP26 Blue Zone.

They hosted numerous VIP COP delegations at their plant, who were eager to learn of the company’s pioneering approach to developing a sustainable future. Celtic Renewables has used this clear global interest in its process to launch a crowdfunding campaign to support its international development plans. 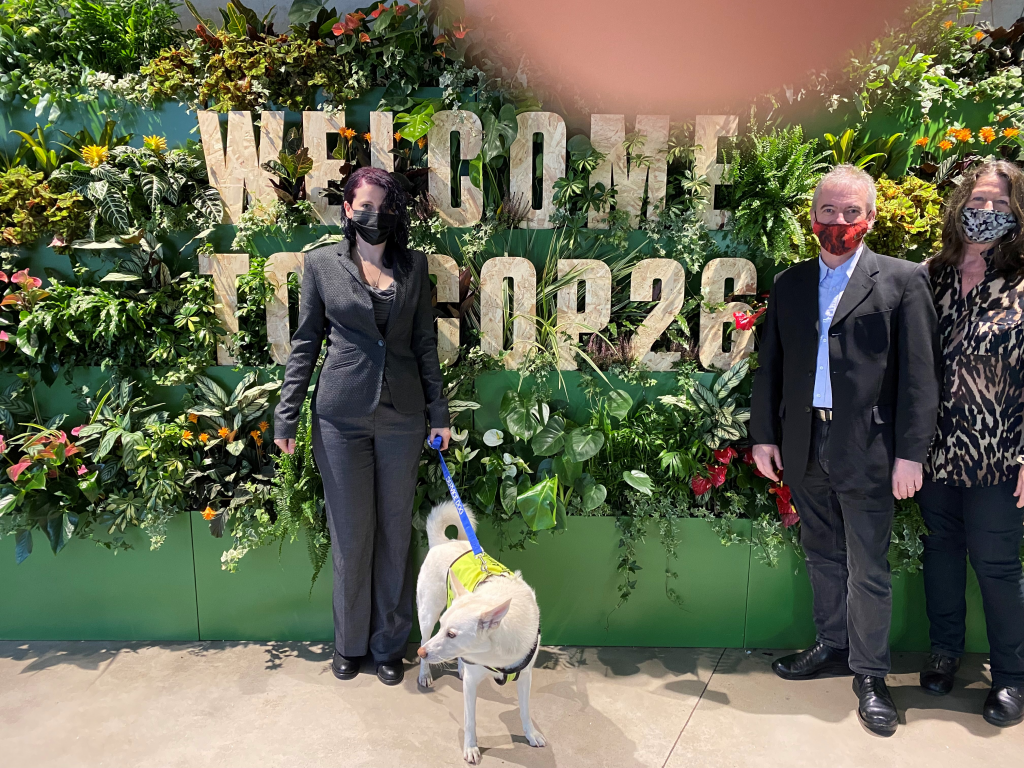 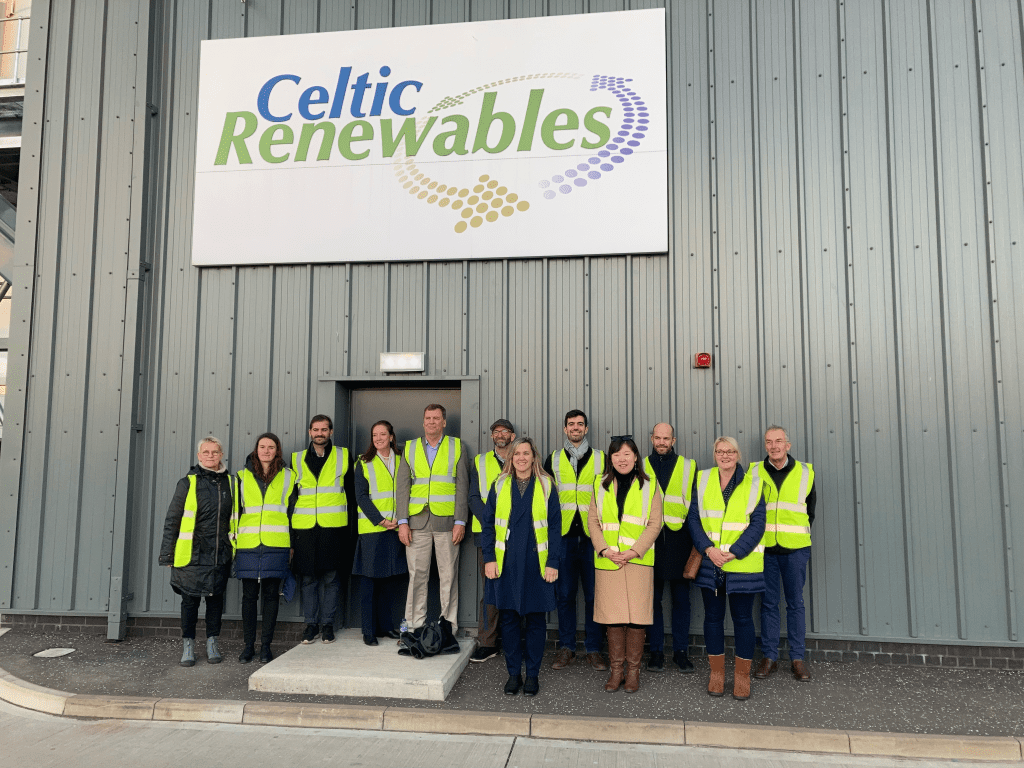 In 2020 Celtic Renewables raised £3.68m from almost 2,500 crowd investors (the 2nd biggest ever Scottish equity raise on Crowdcube), to help complete their first plant.  This campaign also opened up new opportunities for the company and coupled with the international interest in their process during COP26, the company has launched another Crowdcube campaign that they say will fund their international expansion as they seek to capitalise on recent global interest to develop bigger plants all over the world.

“I believe there are many many innovative solutions around to help us achieve Net Zero, but the real difficulty is getting large financers to fund them. Our success with crowdfunding demonstrates that individuals out there do care about climate change and that they will put their money where their beliefs are. Our role is to give them a return on their investment, by bringing our sustainable technology to the world.”

During COP26 the company announced that it had completed construction of its first plant with Muir Construction, where it will process a range of low-value biological residues into high-value low carbon biochemicals in the first biorefinery in the country.  They further announced the signing of a strategic partnership with Caldic, a global leading solutions provider for the life science and speciality chemical industries that turned over c.€900m last year.  In a major new deal, said by a spokesperson for Caldic to be “the future of chemicals”, Caldic will distribute the low carbon bio-solvents produced by Celtic Renewables across Europe, a welcome development in the aftermath of COP26 as the world strives to achieve net-zero targets.